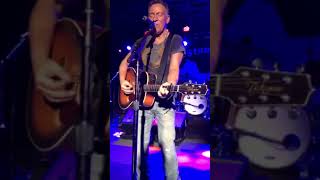 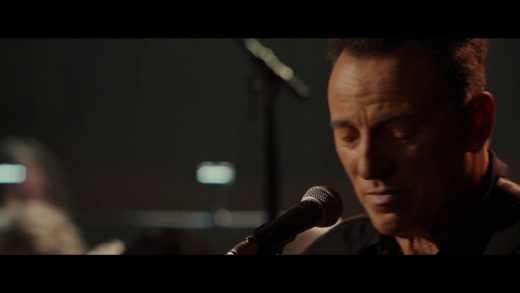 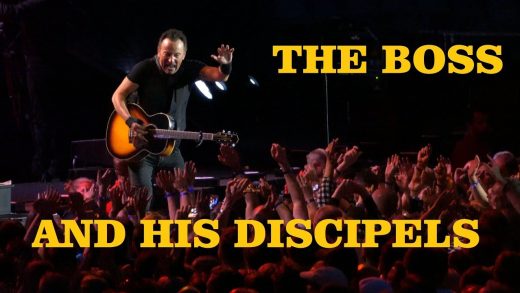 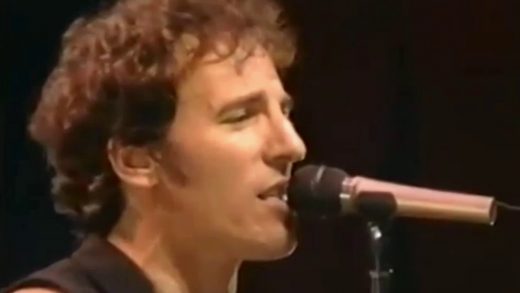 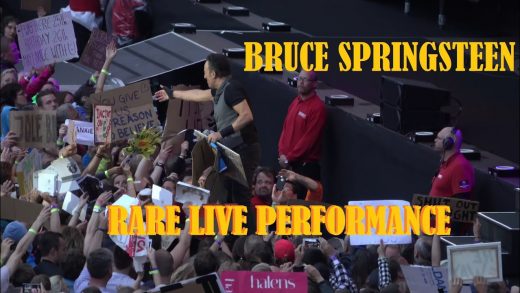 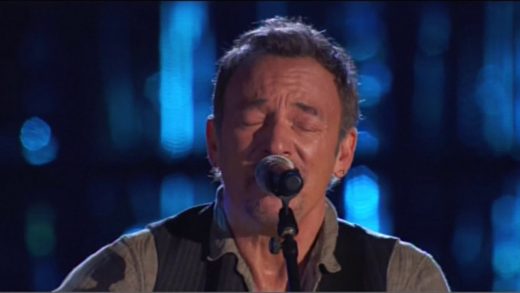 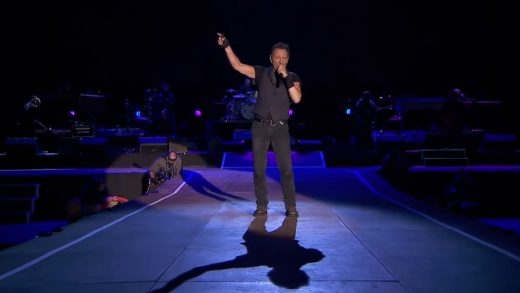 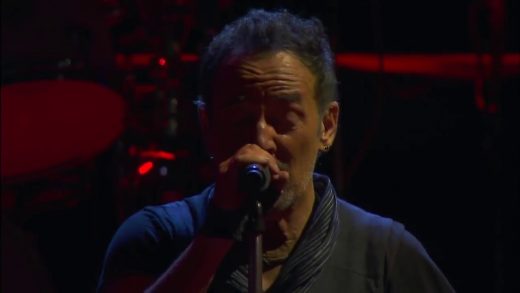 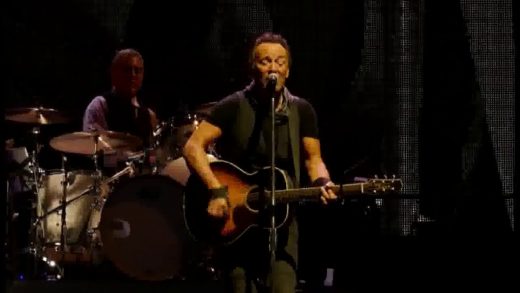 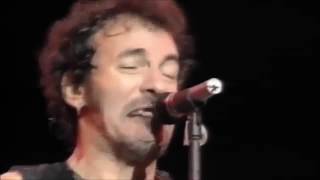 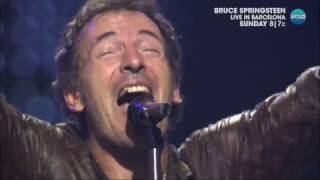 Recorded in 2002, touring behind the timeless album the RISING, Bruce Springsteen and the E Street Band performed to a crowd best described as “deliriously insane,” Barcelona captures the E Street Band with Clarence Clemons and the addition of Soozie Tyrell. Watch it all on AXS TV this SUNDAY, January 15th at 8/7c! 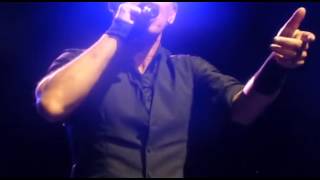 Bruce Springsteen “Back In Your Arms Live ” HD

Audience Shot….Soundboard Re-dub. HD DISCLAIMER: I don’t own the song or image featured in this video, All rights go to their respective owners. Adelaide, Australia….February 11. 2014 Go buy the full soundboard recording at: http://brucespringsteen.fanfire.com 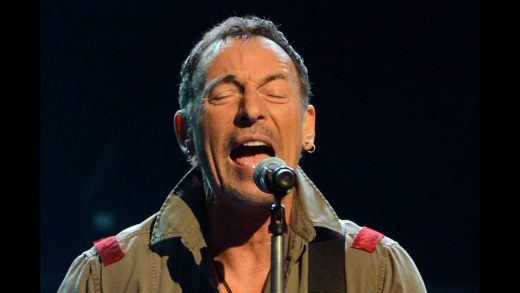 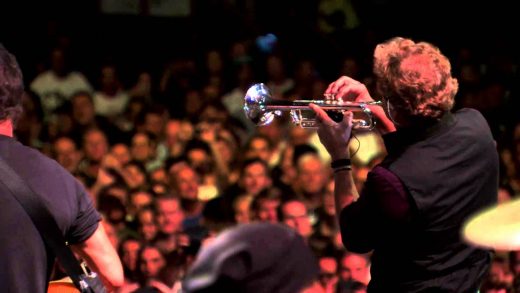 Thom Zimny’s re-edit and Chris Lord-Alge’s re-mix of “Stayin’ Alive” from our last night in Brisbane! 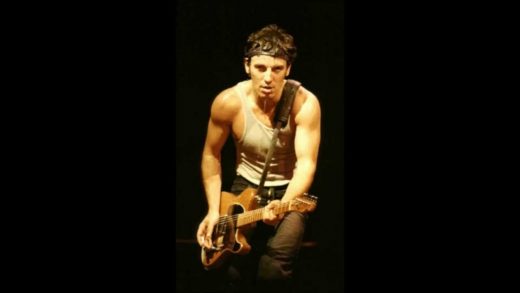 i’m on fire live – bruce springsteen. brilliant version & quality it is available on i tunes on the get up stand up cd released 2013 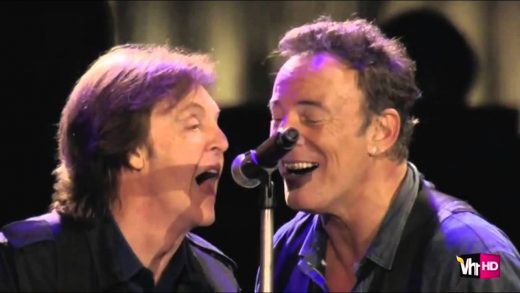 Hard Rock Calling 2012 (Hyde Park, London) Bruce Springsteen was joined onstage by Paul McCartney as he brought the second night of Hard Rock Calling to a close, but their set was cut shot when organisers turned off their microphones after they broke the venue’s sound curfew. McCartney joined Springsteen onstage for “I Saw Her […] 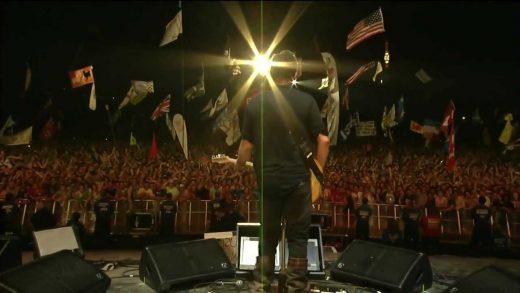 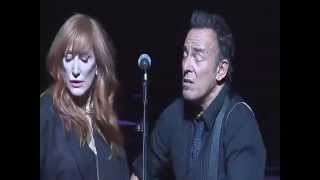 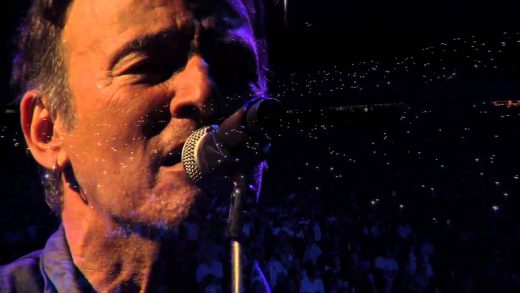 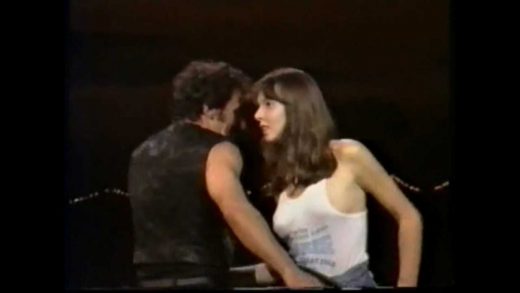 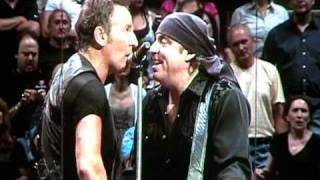 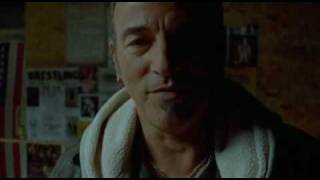 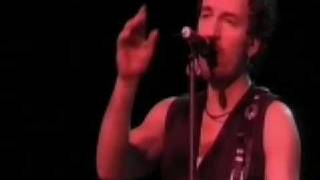 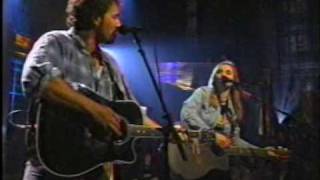 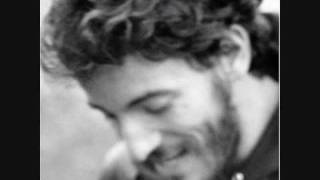 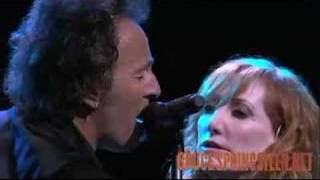 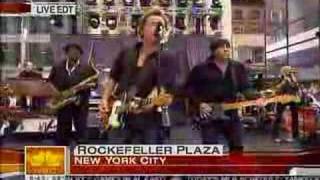 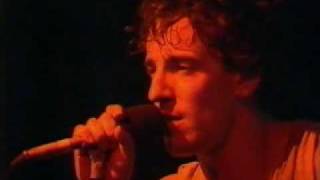 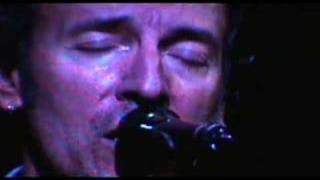 Bruce Springsteen & The E Street Band – Into The Fire